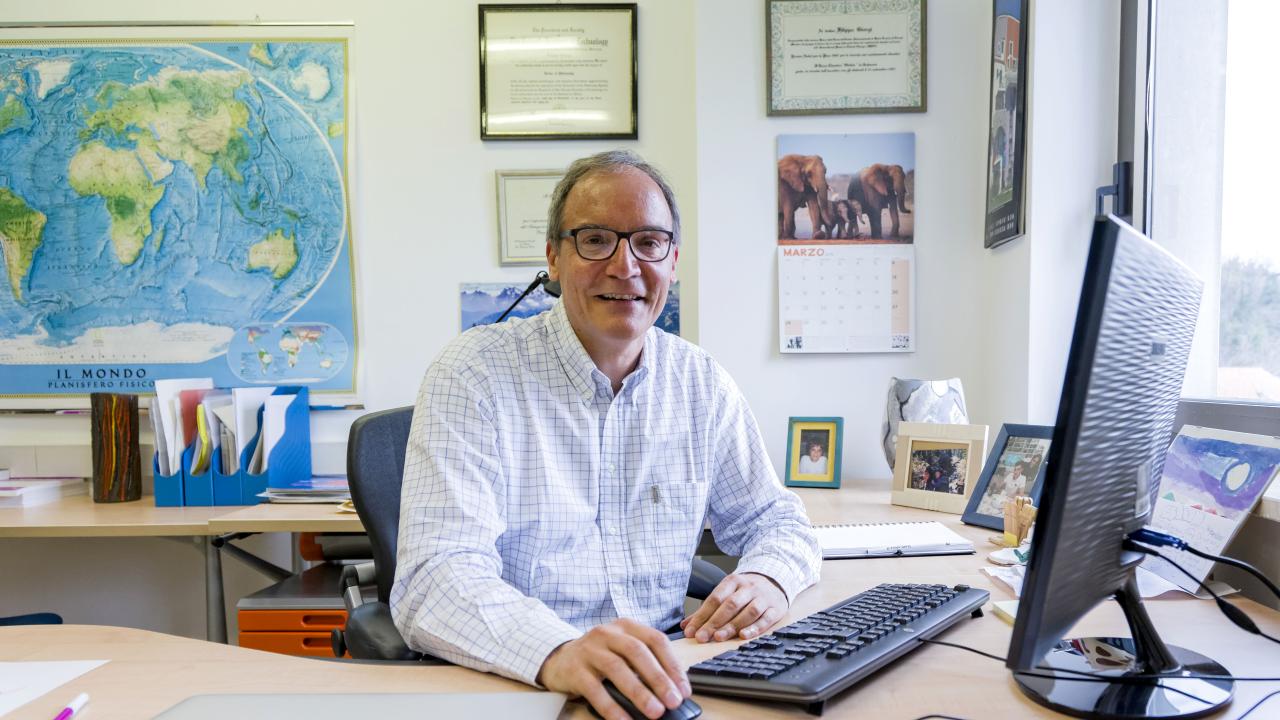 ICTP is proud to announce that climate scientist and head of the Earth System Physics' section Filippo Giorgi has been named on the 2022 Highly Cited Researchers list from Clarivate. Filippo Giorgi is the only scientist from an institution in Trieste to make the list.

The Highly Cited Researchers 2022 are scientists who have published multiple highly cited papers, ranking in the top 1% by citations for field and year over the last decade. Of all the world’s researchers, they are one in 1,000.

The list includes 7,225 researcher awards from 69 countries and regions issued to 6,938 scientists and social scientists who demonstrate significant and broad influence among their peers in their field of research.

The number of awards exceeds the number of unique individuals as some researchers received recognition in more than one Essential Science Indicators (ESI) field of research.

The list is the risult of a careful selection process by the Institute for Scientific Information (ISI) at Clarivate, using both quantitative and qualitative analysis to identify influential individuals from around the globe and across many research fields.

Giorgi is an international expert in the field of climate modeling, and in the study of climate change and its impacts on society. He has published more than 300 scientific papers and is listed as one of the most cited scientists in the Geosciences area. From 2002 and 2008 Giorgi was a member of the executive committee (Bureau) of the Intergovernmental Panel on Climate Change (IPCC), which in 2007 won the Nobel Peace Prize.

Giorgi obtained a Laurea in Physics from the University of L'Aquila, L'Aquila, Italy in 1982 and a PhD from the School of Geophysical Sciences of the Georgia Institute of Technology, Atlanta, Georgia, USA in 1986. From 1986 to 1998 he was a scientist at the National Center for Atmospheric Research (NCAR) in Boulder, Colorado, USA. He has been at ICTP since 1998. In 2018, he was awarded the prestigious Alexander von Humboldt Medal by the European Geosciences Union (EGU), Europe’s top association of geoscientists.