ICTP Physics Without Frontiers (PWF) works to motivate, train, and educate physics and mathematics university students worldwide, with focus on science and technology lagging countries, to help build the next generation of scientists.

PWF organises projects working with volunteer scientists, who are PhD students, postdoctoral researchers, or lecturers from all over the world, who are passionate about promoting and supporting physics and mathematics. The Physics Without Frontiers Volunteer Network is composed of more than 80 passionate scientists primarily originally from the partnered countries.

Each PWF project is unique, developed with a country's specific needs in mind. A component of outreach and diversity is incorporated into all projects. PWF promotes networking and collaborative environments, and its mentoring scheme is open to all students. PWF has worked with over 10000 students worldwide in 35 different countries!

Physics Without Frontiers aims to:

Physics Without Frontiers is about breaking down barriers to accessing physics and mathematics research and training. This means connecting with students and scientists worldwide, and with those from less represented groups for example from a poorer economic background, women and girls, ethnic minorities within regions, or those who may lack access due to geographic barriers or isolation within a region, and those from conflict regions. 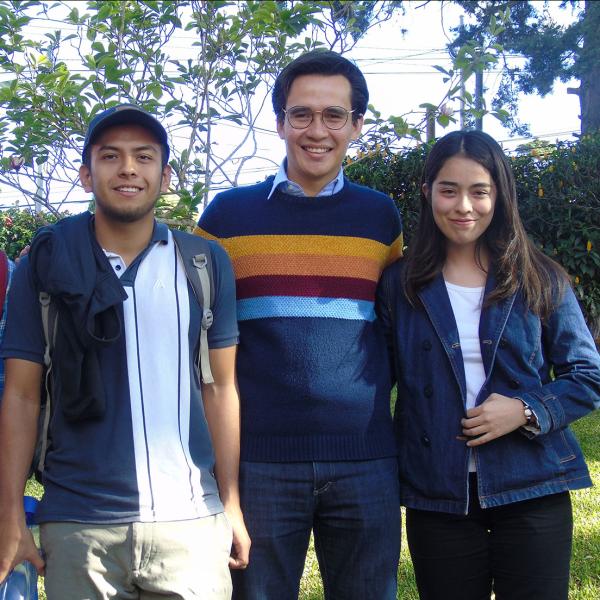 PWF achieves its aims through the passion and hard work of its network of volunteer scientists.

Physics Without Frontiers achieves its aims through the passion and hard work of its network of volunteer scientists who organise projects, mentor students, support departments and provide intern 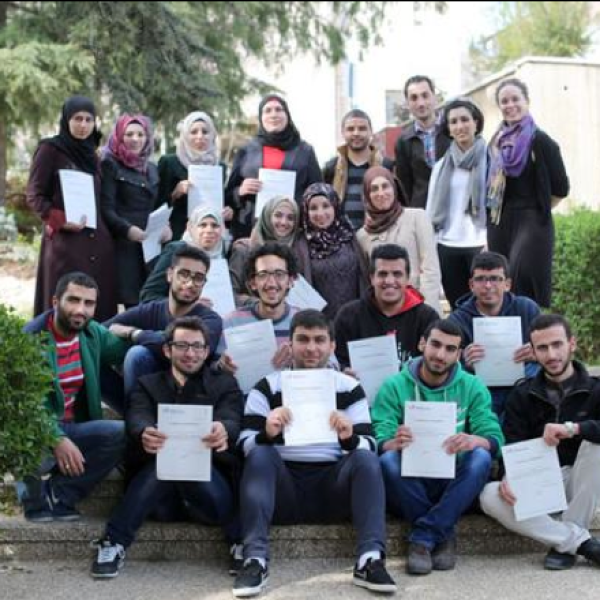 If you are interested in organising/volunteering for a project please email us at pwf@ictp.it!

Physics Without Frontiers: Current and Past Projects

PWF works with local scientists and volunteers to develop each project proposal, involving various activities  to achieve the goals of the project.  Each project is unique, developed with the universities or country's specific needs in mind.