From a humble beginning to international reknown

A hub for global scientific excellence

In 1964, Nobel Laureate Abdus Salam established ICTP in Trieste, Italy. Inspired by his conviction that science is the common heritage of humankind, Salam secured the support of the Italian government, the UN, and the IAEA as founding sponsors.

From that moment, ICTP has become an international scientific hub of excellence linking scientists from developing countries with their colleagues worldwide, overcoming intellectual isolation and helping build a strong scientific base around the world so that all countries can play their rightful role in the global science community and in the family of nations.

The choice of Trieste, a strategically located city in Italy whose history has been defined by shifting political boundaries, symbolizes ICTP’s commitment to international cooperation through science. This commitment was reinforced when UNESCO designated ICTP as a Category 1 institute to build scientific capacity in developing countries. 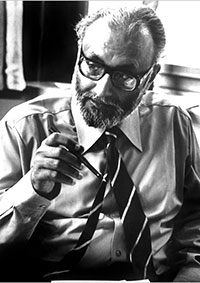 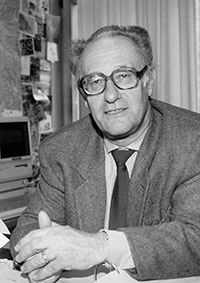 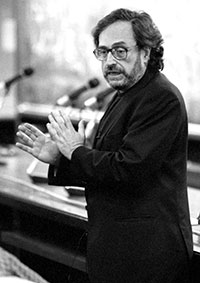 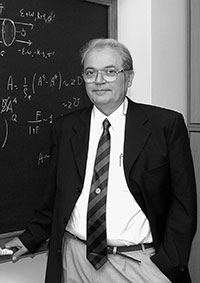 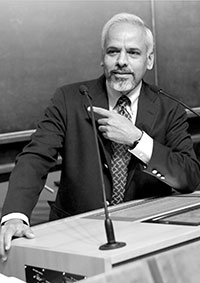 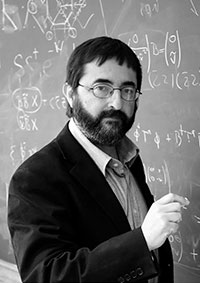 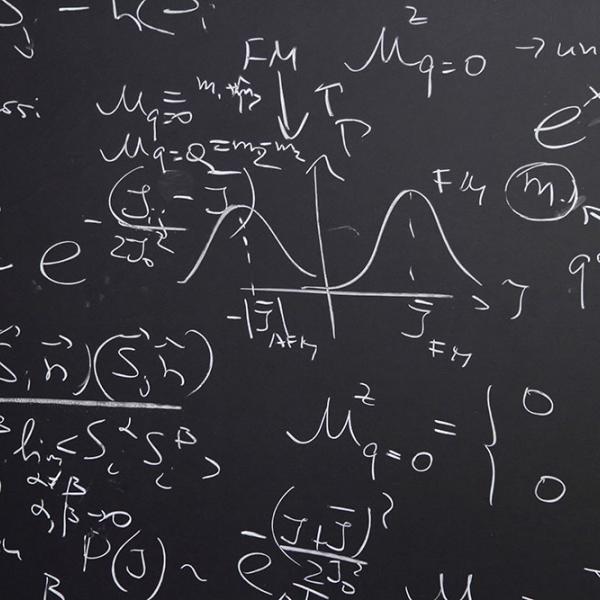 An international hub for research, education and training

ICTP is widely regarded as an extraordinary environment for advancing knowledge in the physical and mathematical sciences, with a permanent faculty of 45 distinguished scientists who conduct rigorous world- class, curiosity-driven research in fron 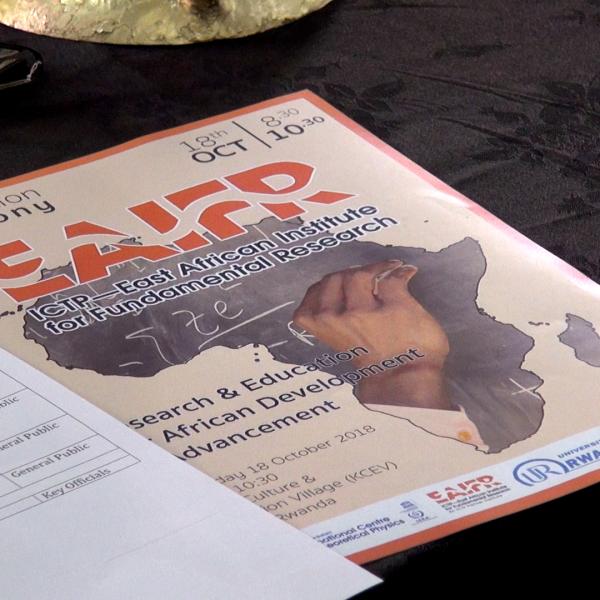 ICTP strives to boost science in developing countries to an international level by encouraging North-South collaboration, and to stimulate networking of scientists in disadvantaged regions to reach a critical mass of researchers through South-Sout 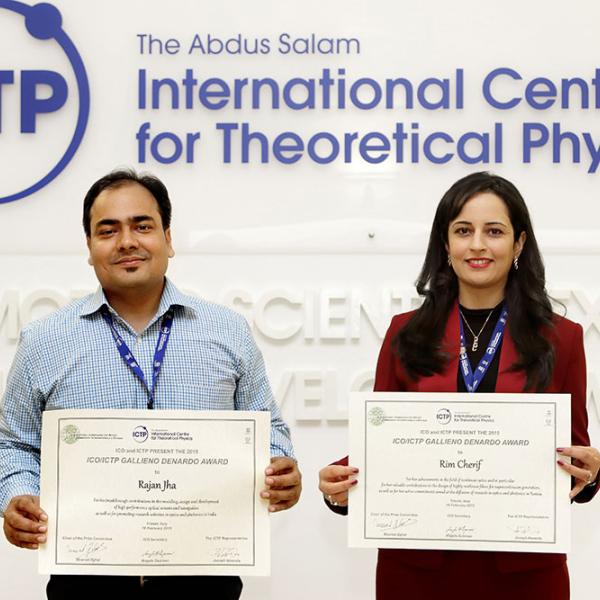 ICTP maintains a programme of prestigious physics and mathematics prizes that honour top physicists and mathematicians, especially those from developing countries.