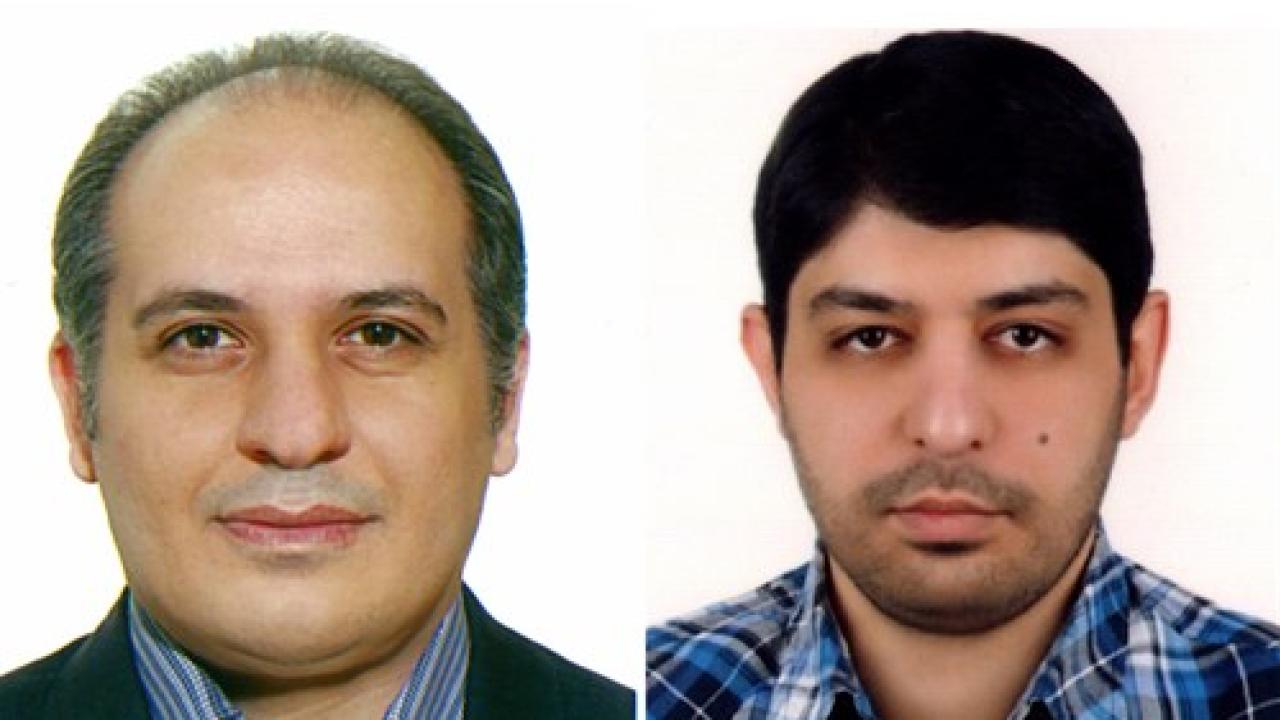 The 2022 ICTP Prize is awarded to two outstanding Iranian cosmologists: Shant Baghram of the Sharif University of Technology and Mohammad Hossein Namjoo of the Institute for Research in Fundamental Sciences. The two share the prize for their pioneering contributions to developing robust theoretical, computational and statistical frameworks to compare theoretical predictions for various cosmological and astrophysical phenomena with high-precision observational data.

Baghram’s work on the formation of dark matter substructures and indirect methods for detecting them, observational signatures of primordial non-Gaussianity and modifications of gravity are of particular relevance in view of several ongoing and near-future, large-scale structure surveys. Baghram has also distinguished himself by his unceasing and unparalleled efforts to help the flourishing of physics and young physicists in Iran during these extremely complicated times.

Namjoo’s investigations have ranged from the very-early universe, including features of the cosmic microwave background radiation, to the challenges of dark matter and large-scale structure formation. His research on effective field theories for quantifying systematic corrections to the nonrelativistic limit of theories of massive fields has helped to identify novel features of deep physical interest as well as establishing a computationally efficient means with which to compare predictions with empirical data.

The ICTP Prize was created in 1982. It recognizes young scientists from developing countries who work and live in those countries and who have made outstanding and original contributions to physics. For further details, see the ICTP Prize webpage.

Each year, the ICTP Prize is given in honour of a scientist who has made outstanding contributions to the field in which the prize is given. This year’s ICTP Prize is in honour of Russian physicist Valery Rubakov for his fundamental contributions at the interface of particle physics and cosmology. In particular, Professor Rubakov wrote pioneering papers about baryogenesis (the mechanism that explains why the universe contains matter and not antimatter), non-perturbative methods in Quantum Field Theory (including his insightful work on monopole catalyzed proton decay, now known as the “Callan-Rubakov effect”), and the braneworld scenario (the possibility that additional large space dimensions exist on top of the usual three).

Professor Rubakov decided to remain in Russia after the dissolution of the Soviet Union, where he was a strong defender of academic freedom against political pressure. He mentored a large number of students, forming the “Rubakov school” in Moscow. One of his former PhD students was the 2018 ICTP Dirac Medallist Dam Thanh Son.
Professor Rubakov passed away on 18 October 2022 at the age of 67.

An award ceremony will be organized in 2023 at ICTP, where the awardees will receive the ICTP Medal and Prize and deliver a lecture.