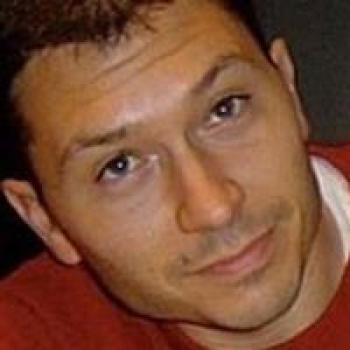 My interests are focussed on understanding the role of the ocean in climate variability, predictability and change.

For my research, I use and develop a suite of ocean and coupled climate models, from global to regional. My research spans a broad range of topics including Southern Ocean physics and dynamics, Atlantic Ocean interannual to decadal variability, Pacific decadal variability and regional dynamics of the Mediterranean and Indian Ocean.

Since 2015 I coordinate the Earth System Physics Diploma Programme, where I teach Geophysical Fluid Dynamics and Physics and Dynamics of the Ocean. I am also a member of the Academic Board of the PhD Program in Earth Science, Fluid Dynamics and Mathematics at the University of Trieste.

Since at ICTP, I co-organized around 20 Workshops and Schools both in Trieste and abroad, including Ecuador, India, Argentina, Turkey, Guatemala and Ghana.

Between 2018-2020 I served as co-Chair of the WCRP CLIVAR/CliC/SCAR Southern Ocean Regional Panel.

Since 2021 I serve as Topical Editor for the EGU Journal Geoscientific Model Development (GMD).

The Southern Ocean Freshwater release model experiments Initiative (SOFIA) aims to improve our understanding of the simulated response to Antarctic freshwater input, and in particular the model uncertainty.