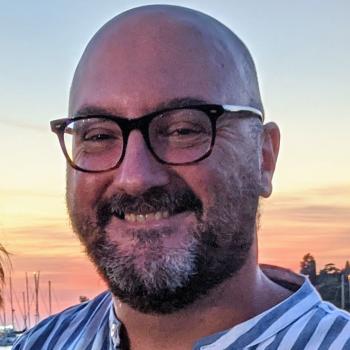 Prof. Scardicchio (PhD at MIT in 2006), joined the faculty of ICTP in 2009. He has worked on equilibrium and non-equilibrium properties of disordered systems, focusing mainly on spin glasses and on the phenomena of Anderson and Many-body localization. He is also an expert on the implications of these phenomena for quantum computers and quantum sensors.

Prof. Scardicchio got his PhD from the Massachusetts Institute of Technology (Cambridge, MA, USA) in 2006 with a thesis on semiclassical quantum mechanics applied to the calculation of Casimir forces, under the supervision of Prof. Robert L. Jaffe. He then went on to Princeton University as Junior Fellow of the Center for Theoretical Science, where he worked on disordered classical and quantum systems with S.Sondhi, S.Torquato and F.Stillinger, string theory with I.Klebanov, and quantum computing with R.Moessner, S.Sondhi, and C.Laumann. He left Princeton in 2009 to join the faculty of ICTP. Since then, he has worked on equilibrium and non-equilibrium properties of disordered systems, recently focusing on quantum spin glasses and the phenomena of Anderson and Many-body localization in collaboration with B.Altshuler, D.Huse, G.Parisi and many others. He has also worked on the implications of these phenomena for quantum computers (ideal and NISQ era) and quantum sensors, for which he got a Google faculty award in 2017. He has been visiting scholar at CUNY, Columbia University, and Princeton University. He has been advisor of about a dozen graduate students and about the same number of master students and he is external member of the faculty of SISSA, in the group of Statistical Physics, where over the years he has taught "Classical and Quantum Computation" and "Disordered Systems".