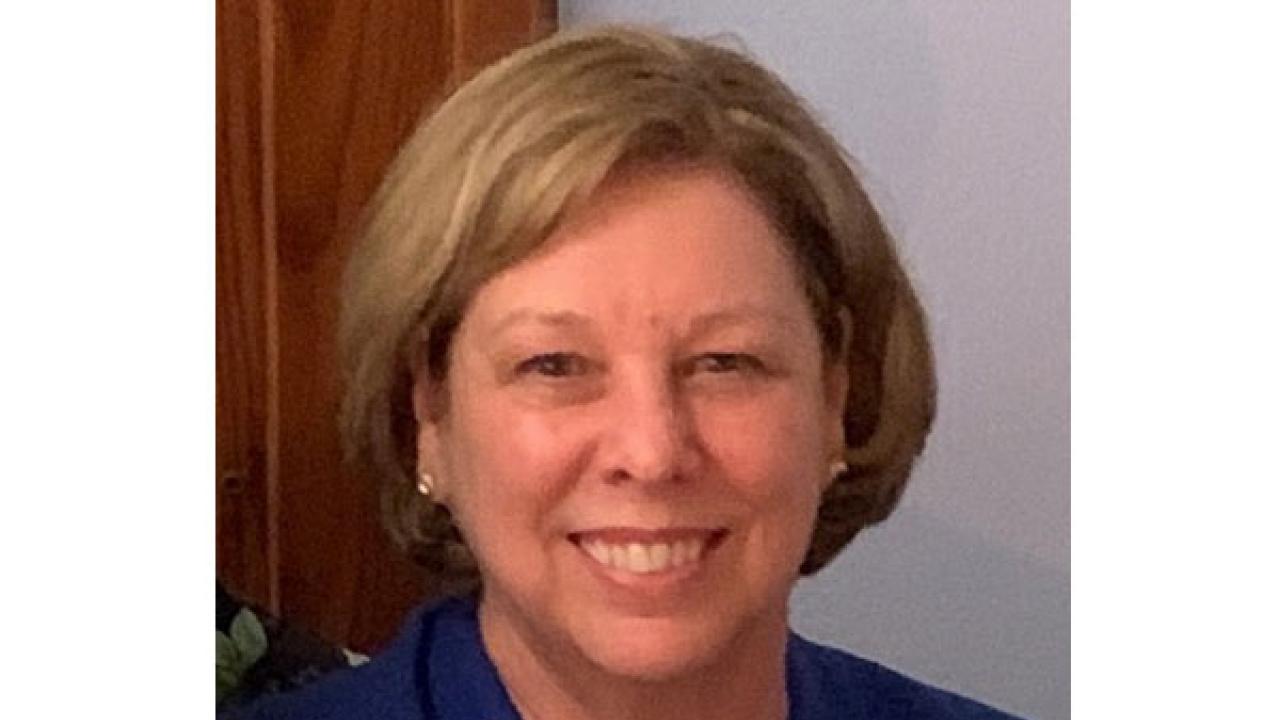 It is with great sadness that ICTP learned of the passing of Patricia Doherty, Director and Senior Research Scientist at Boston College Institute for Scientific Research, USA, and a longterm collaborator with ICTP.

Professor Doherty's links with ICTP began in 2006 when she co-directed with former ICTP scientist Sandro  Radicella the Workshop on the Future of Ionospheric Research for Satellite Navigation and Positioning: its Relevance for Developing Countries. After that, she co-organised yearly training activities to advance studies on the ionosphere and space weather effects on Global Navigation Satellite System (GNSS) dramatically increasing the publication rate of scientists from developing countries in the area of space science.

Professor Doherty has actively worked to increase the number of women participating in training activities (in the 2018 ICTP-Boston College workshop, 49% of the participants were women) and academic research in space science. She was vice president of the International Union of Radio Science (URSI) and chair of URSI’s Commission G, which comprises Ionospheric Radio and Propagation, in line with her interests in space weather and GNSS with applications.

Professor Doherty has received many recognitions in the world of radio science. She served as the 2013-2015 President of the Institute of Navigation (ION), has awarded fellowships in ION, the African Geophysical Society (AGS), and URSI. Finally, she was a recipient of the 2017 GPS World Leadership Services Award and the 2018 American Geophysical Union (AGU) Space Physics and Aeronomy Richard Carrington (SPARC) Education and Public Outreach Award.

She will be remembered for her contributions to space science and capacity building in developing countries, and also for her enthusiasm and encouraging attitude. She will be missed by her colleagues and friends at ICTP and our thoughts are with her family at this difficult time.

A remembrance of her work at Boston College, and her impact on space science in general, can be found here.

An IEEE article on her story can be found here.