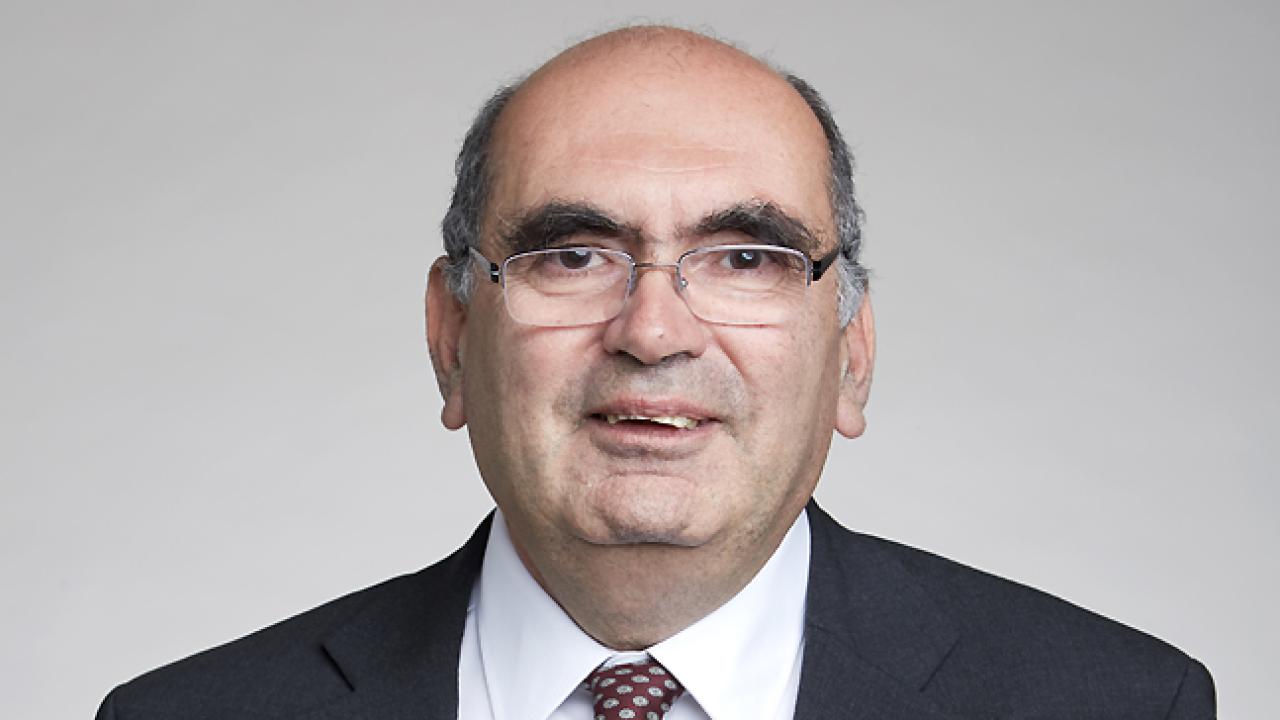 ICTP is pleased to announce that its 2023 Salam Distinguished Lecture Series will feature theoretical physicist Sandu Popescu, professor of physics at the University of Bristol, UK. Popescu will deliver three lectures on topics related to the fundamental aspects of quantum physics.

The three lectures will take place from 25 to 27 January in ICTP's Budinich Lecture Hall. Light refreshments will be served afterwards. All are welcome to attend.

The lectures will also be livestreamed.

Professor Popescu's main field of research centres on the conceptual and fundamental aspects of quantum physics. He is a pioneer of quantum information, best known for his work on entanglement and the associated phenomenon of non-locality, which are crucial for our current understanding of quantum theory. He has also worked on many other aspects of quantum theory, ranging from the very fundamental, to designing practical experiments (such as the first quantum teleportation experiment), to patentable commercial applications.

The schedule of lectures is as follows:

Popescu will raise the question on the fundamental limits to the size of thermal machines – refrigerators, heat pumps and work producing engines - and will present the smallest possible ones. He will then discuss the issue of a possible complementarity between size and efficiency and show that even the smallest machines could be maximally efficient. He will also present a new point of view over what is work and what do thermal machines actually do. Finally, he will present a completely new approach to the foundations of thermodynamics that follows from these results.

Long considered to be a fringe aspect of quantum mechanics, non-locality is now understood to be one of the main aspects of nature. Popescu will explain, in elementary terms, what non-locality is. He will then focus on an even more exciting issue. That nonlocality can exist at all, given the constraints imposed by relativistic causality, is an extraordinary fact. Surprisingly, it was found that even stronger nonlocal correlations are possible in principle, without contradicting relativity. Whether or not such correlations exist in nature is an open experimental question. If they exist, quantum mechanics is wrong and has to be replaced. If they do not exist - why not? What is the fundamental physical principle that forbids them? Could quantum mechanics be derived not from the study of spectra of atoms and such but from taking the existence of non-locality and these new principles as basic axioms? Here, he will review some of the recent directions in the intensive effort to answer this question.

Quantum mechanics differs in almost all aspects from classical mechanics. One of the, if not the, main difference is that quantum mechanics is a non-deterministic theory; repeating an experiment in exactly the same conditions may yield, in general, different results. In his talk, Popescu will discuss the implications of non-determinism to the nature of flow of time.

More details about the lecture are available in ICTP's Scientific Calendar.

The Salam Distinguished Lectures Series receives generous support from the Kuwait Foundation for the Advancement of Sciences (KFAS).