A virtual seminar jointly co-organized by the STI Unit and the Library to take place on May 17
Science, Technology and Innovation 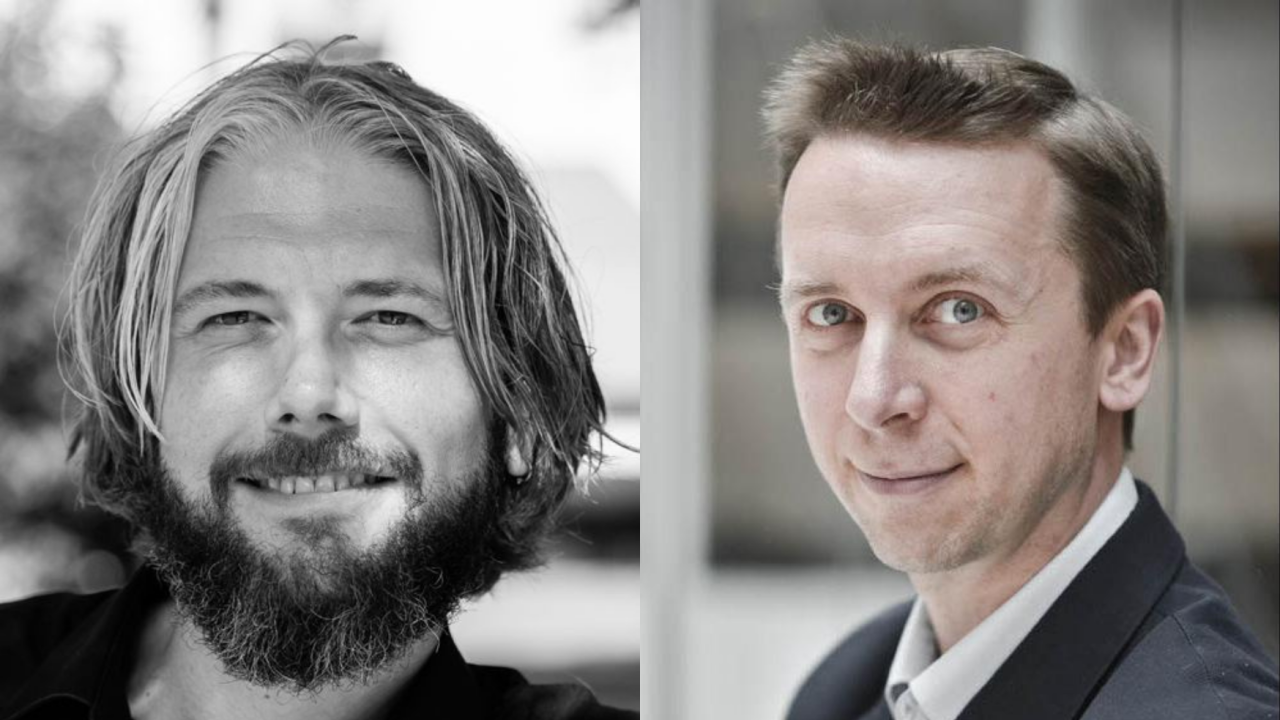 Open Science, if not supported by a strong shared understanding and a broader global view, could lead to unintended consequences. This is the assumption at the core of a new seminar jointly co-organized by ICTP's Science, Technology and Innovation (STI) Unit and the Marie Curie Library, titled "Pitfalls of Open Science and possible solutions". The seminar will take place online, on Tueday 17 May 2022 at 15:00 hrs (Rome time), and it will feature two talks by two high-level scholars and Open Science advocates.

The first talk, by Dr. Tony Ross-Hellauer (Leader of the Open and Reproducible Research Group at Graz University of Technology, https://tonyr-h.github.io/), will focus on the risk that "Open Science, done wrong, will compound inequalities". Dr. Ross-Hellauer will discuss some results and considerations that he recently published on Nature, highlighting issues in the practice of open science that may broaden the gap between privileged and least-advantaged scientists, countries, and research institutions.

Open Science aims at making research more inclusive and accessible for all, but this comes at a cost. An open access article is obviously a great advantage for a scientist with a low budget, as open access virtually makes sure that all scientist have access to the scientific literature available. On the other hand, a significant amount of money is required as a fee to pay in order to publish an open access paper. Therefore, only privileged - i.e. rich - universities and research institutions may afford it, leading to an under-representation of scientists from poorer institutions and countries, and ultimately broadening the gap between the privileged and the non-privileged.

A second talk will then offer a possible solution to this problem, with a concrete and quite promising example. The talk, by Prof. Jean-Sébastien Caux (Professor of Low-Dimensional Quantum Condensed Matter at the University of Amsterdam, https://jscaux.org/), will focus on "SciPost and the reform of scientific publishing". SciPost is a publishing platform created and maintained by scientists, not-for-profit and crowdfounded. It offers a business model based on the financial support of institutions, with the goal of avoiding subsicription fees or publishing charges, eventually hoping to separate the science-making from the money-making.

This seminar is part of a series on the theme of Open Science, jointly co-organized by ICTP's Library and the STI Unit. "The reason why we decided to organize this seminar was to show what are the main problems underlying the practices of Open Science," says STI Unit coordinator Marco Zennaro. "These include the issue of predatory journals, that are unfortunately quite common especially in developing countries."

"I am looking forward to hear about what the speakers think of these problems," says Eva Babonich, Head of ICTP's Library, "and to hear what solutions they will propose."

One of the most promising solutions is certainly SciPost, that ICTP has recently started to support. "SciPost has become more and more important for us because ICTP scientists have now started to publish on it," says Babonich, "so we wanted to take our responsability and financially support this initiative, because we think that it contributes to an open and inclusive process of scientific communication."

SciPost publishes "diamond" open access articles, i.e. articles that are published and distributed with no fees to both readers and authors. "SciPost represents a business model that can work," says Zennaro, "although with some limitations. For instance, being it a relatively young publishing platform, it is not particularly attractive especially for early-career scientists. However, in spite of difficulties, ICTP is committed to move forward in the direction of Open Science."

"Having access to open papers and articles is great, but it is only one part of the scientific process," says Babonich. "We are keen to support initiatives that enable all scientists to take part in the whole process of scientific communication, that is, reading, learning, sharing, producing, and publishing. No scientific voice should be left behind for financial reasons."