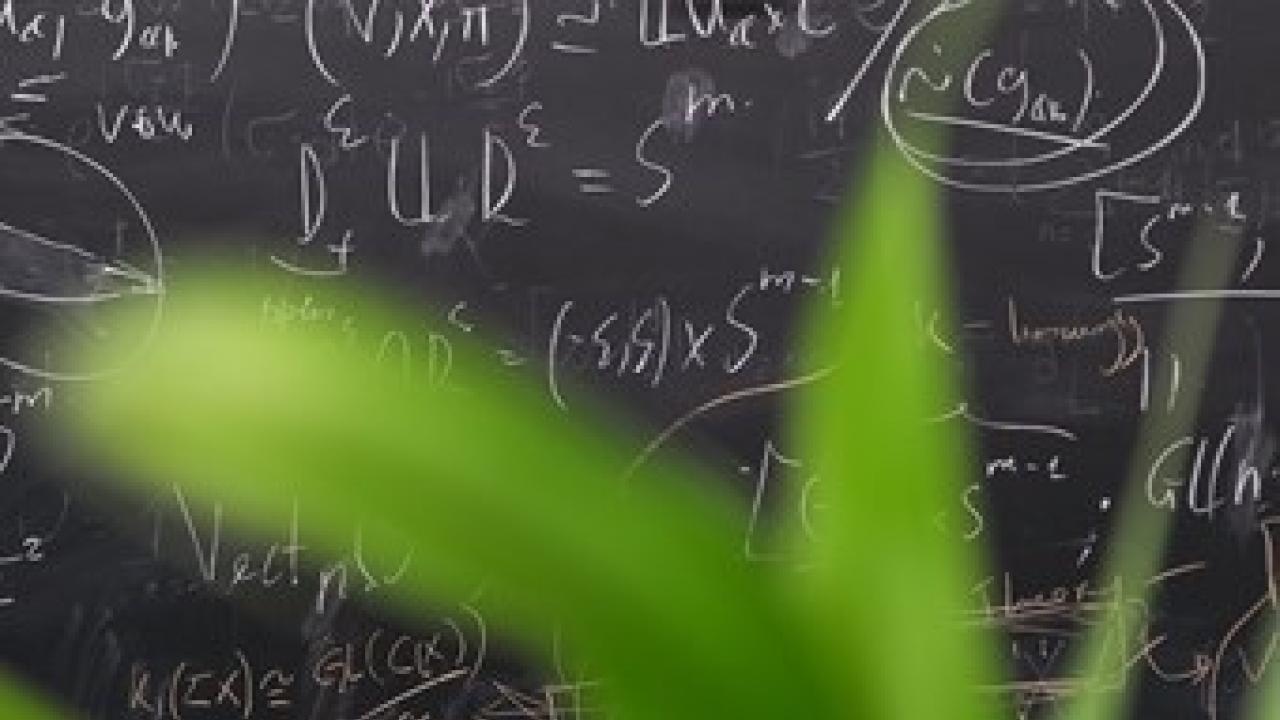 Several postdoctoral positions will be available in ICTP's High Energy, Cosmology and Astroparticle Physics (HECAP) section with an expected starting date in October 2023. Appointments will be for 2+1 years.

Postdocs working on cosmology and astroparticle physics will also participate in the initiatives of the IFPU (Institute for the Fundamental Physics of the Universe), a collaboration between ICTP, the International School for Advanced Studies (SISSA), the Trieste Observatory and INFN.

The section presently comprises 8 staff members, 4 emeritus scientists, 13 postdoctoral researchers, a number of associated faculty members from other institutions as well as up to 200 short/long-term visitors per year.

There is also a close collaboration between ICTP scientists and SISSA, the Department of Theoretical Physics of Trieste University, the Trieste section of the INFN, the Trieste Observatory and the University of Udine. HECAP is also actively involved in the ATLAS experiment at the CERN LHC.

This year an extra position will be available under the ERC Starting Grant of Joan Elias Miro, titled X-HEP. Further details on the project can be found at https://cordis.europa.eu/project/id/101039756

Each application should include: Curriculum vitae, statement of research interests, publication list, and three letters of recommendation. For full consideration applications should be sent by 27 November 2022. For more details and to apply online please go to:

The ICTP takes seriously its commitment to equal opportunity and diversity in hiring, and its global mission to promote science in the developing world.